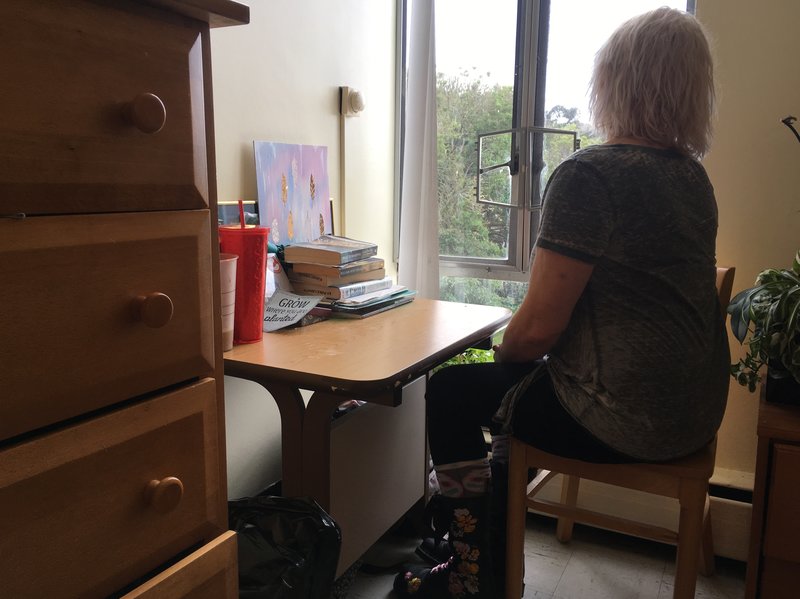 In the 25 years since she snorted her first line of methamphetamine at a club in San Francisco, Kim has redefined “normal” many times. At first, she says, it seemed like meth brought her back to her true self — the person she was before her parents divorced, and before her stepfather moved in.