Over four decades, an ‘inexorable’ epidemic of drug overdoses reveals its inner secrets

Americans have long construed drugs of abuse as choices. Poor choices that can cost users their lives, to be sure, but choices nonetheless. 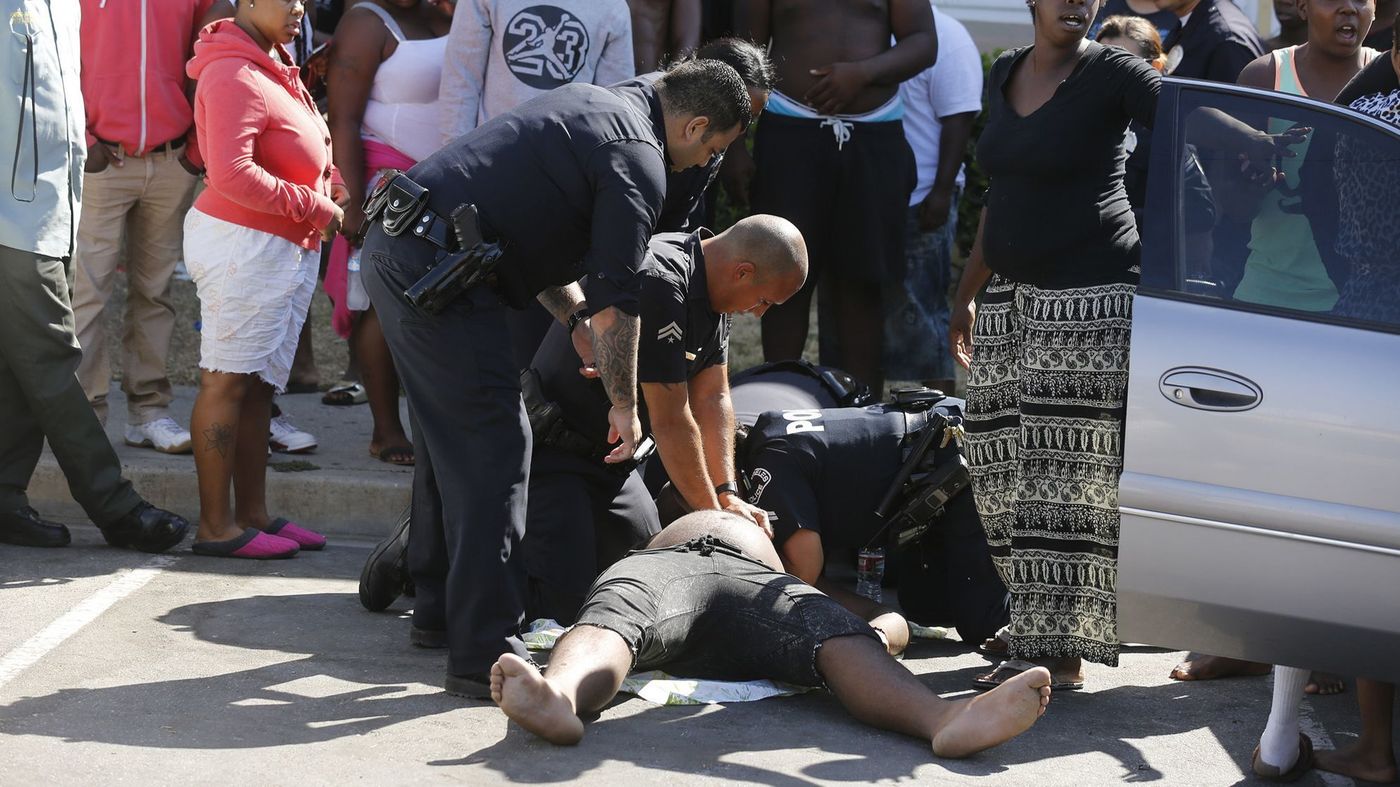 But what if drugs of abuse are more like predators atop a nationwide ecosystem of potential prey? Or like shape-shifting viruses that seek defenseless people to infect? If public health experts could detect a recognizable pattern, perhaps they could find ways to immunize the uninfected, or protect those most vulnerable to the whims of predators’ appetites.

In a war against drugs that has yielded few victories and spawned plenty of unintended consequences, these are radical ideas. But a comprehensive new study of drug- 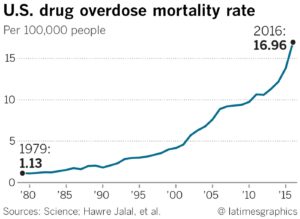 overdose deaths aims to give researchers the data they need to discern previously unrecognized patterns in the widening epidemic of drug abuse — and, maybe, to devise policies that really work.

The new research makes clear that over close to four decades, the collective toll of drugs on Americans has followed an upward trajectory that looks less like a steady rise and more like the chain reaction that builds to a nuclear explosion.

The drugs that exact this toll have changed: Methamphetamine, cocaine, prescription narcotics and heroin have all dominated the killing fields of American drug use at some particular time and place.

Put those disparate trend lines together, though, and the curve representing fatal overdoses grows sharply steeper between 1979 and 2016. The death toll from drugs has doubled every eight years, according to the report published Thursday in the journal Science.

“Inexorable,” Dr. Donald Burke, the study’s senior author, called the trend. And frightening, too, since it appears that drug overdose deaths will continue unabated.

From the LATimes.com. Read the complete article here.

This entry was posted in Drug Detox, Drug Rehab in the News. Bookmark the permalink.