Meth, the Forgotten Killer, Is Back. And It’s Everywhere.

The scourge of crystal meth, with its exploding labs and ruinous effect on teeth and skin, has been all but forgotten amid national concern over the opioid crisis. But 12 years after Congress took aggressive action to curtail it, meth has returned with a vengeance. Here in Oregon, meth-related deaths vastly outnumber those from heroin. At the United States border, agents are seizing 10 to 20 times the amounts they did a decade ago. Methamphetamine, experts say, has never been purer, cheaper or more lethal. 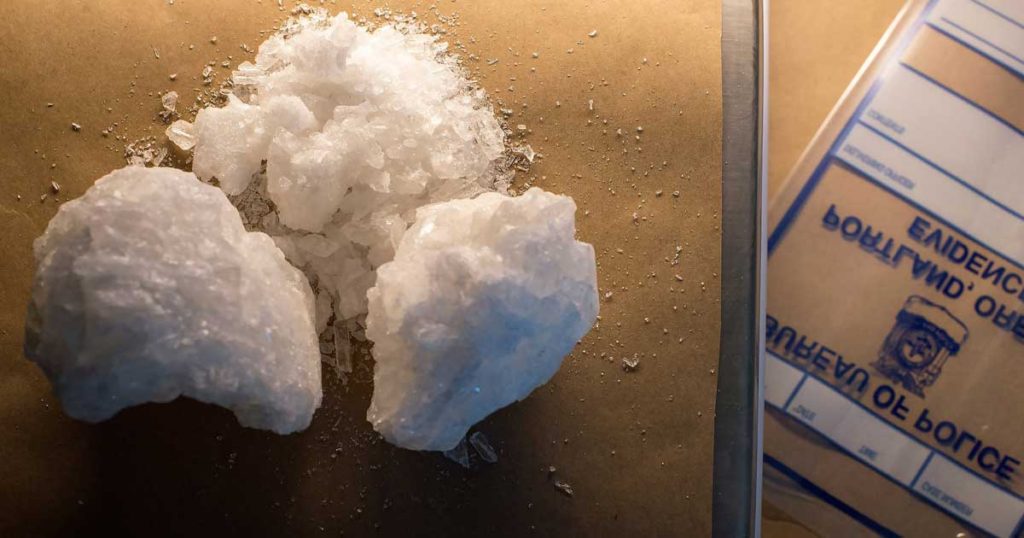