Here’s What Happens During a Fentanyl Overdose

Deaths due to opioid overdoses have risen sharply in the past few years, partly due to a particularly potent drug called fentanyl. Fentanyl is between 50 and 100 times more powerful than another opioid, morphine, and its use seems to be on the rise in the U.S.

In Massachusetts, for example, from 2013 to 2014, 32 percent of opioid overdose deaths involved fentanyl. During the first half of 2016, the percentage of fentanyl-related opioid deaths had more than doubled, jumping to 74 percent, according to a new report. 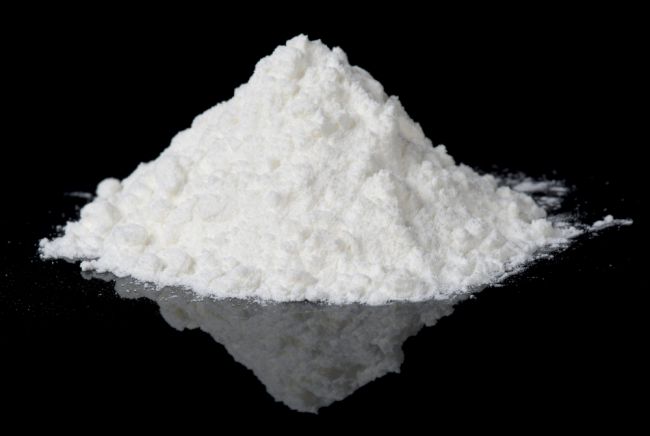 In an effort to better understand the effects of this powerful drug, as well as educate first responders and bystanders on how to best identify and treat people who have overdosed on fentanyl, researchers at the Centers for Disease Control and Prevention interviewed more than 60 people from southeastern Massachusetts, who were recruited from harm-reduction programs. [America’s Opioid-Use Epidemic: 5 Startling Facts]

All of the people in the study had either used the drug in the previous year and survived an overdose in past six months, or had witnessed an overdose between October 2014 and March 2015.The researchers asked them about their experiences, knowledge, attitudes and beliefs about opioid overdoses. In addition, the researchers gathered information from death records to track fatalities that occurred during the same time period.

The interviews shed light on the fast-acting and sometimes gruesome nature of fentanyl overdoses — as well as how widespread the drug has become — according to the report, which the CDC published today (April 13).

When the researchers asked the participants why there had been an increase in opioid overdose deaths in recent years, 88 percent of the respondents placed the blame on fentanyl. (In fact, when the CDC researchers reviewed death records for nearly 200 people who overdosed on opioids during the study period, they found that two-thirds tested positive for fentanyl.)

From pain patch to deadly powder
Fentanyl can be used legally — doctors prescribe the drug for people with chronic pain. The drug comes as a transdermal patch, which slowly releases the drug into the person’s body at a rate that is considered safe.

But the drug can also be found in an illegal, powdered form.

In the interviews, the participants said that fentanyl powder can be purchased on its own or mixed with heroin. They also said that sometimes, people didn’t know if the heroin they had purchased also contained fentanyl.

The researchers noted that some of the people interviewed said that they specifically sought out fentanyl. Others said they had tried to avoid the drug, but they also said that the possibility that they might wind up with fentanyl, or fentanyl-laced heroin, didn’t stop them from seeking opioids, the researchers found. [10 Interesting Facts About Heroin]

One of the major characteristics that the respondents described was the speed of a fentanyl overdose: Seventy-five percent of the respondents said that the symptoms occurred within seconds to minutes.

When a person overdoses on heroin, he or she may take the drug and then proceed to carry on a conversation for a few moments, one respondent said. Then suddenly, that person stops talking and “you look over and realize that they’re overdosing,” the respondent said.

But with fentanyl, the same respondent said that the effect is immediate: “I would say you notice it [a fentanyl overdose] as soon as they are done [injecting the fentanyl]. They don’t even have time to pull the needle out [of their body] and they’re on the ground.”

Anatomy of an overdose
The researchers asked the respondents to describe what happened during a suspected fentanyl overdose. The most common characteristic, described in 20 percent of the cases, was that the person’s lips immediately turned blue, followed by gurgling sounds with breathing (16 percent of the cases), stiffening of the body or seizure-like activity (13 percent), foaming at the mouth (6 percent) and confusion or strange behavior before the person became unresponsive (6 percent), according to the report.

Fentanyl overdoses can be reversed with the same antidote that is used to treat other opioid overdoses — a drug called naloxone, which is sold under the brand name Narcan.

In the report, in 83 percent of the cases when naloxone was used, one dose was not sufficient. Instead, the respondents said that two or more doses of the antidote were needed to revive the person who had overdosed, according to the report.

Indeed, some opioid users are aware of the dangers of both fentanyl and heroin: According to the report, 30 percent of the respondents said that, in order to help protect themselves against a deadly overdose, they don’t use the drugs when they are alone.

Medication Assisted Treatment ( MAT ) gets a big expansion in California

This entry was posted in Opiates. Bookmark the permalink.