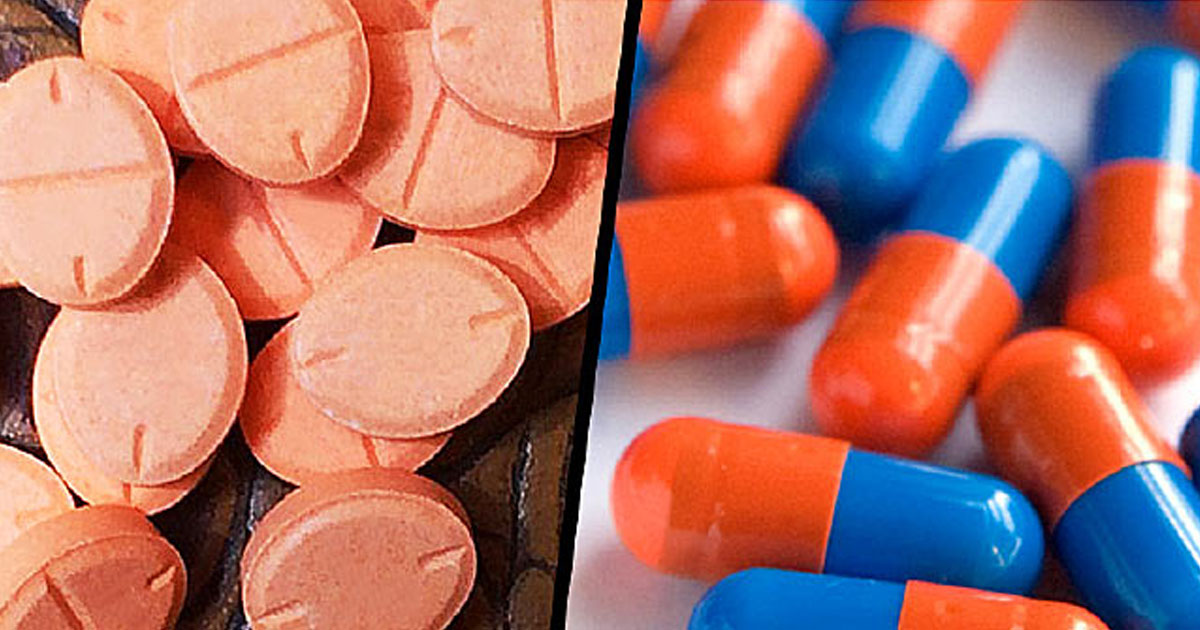 With the nation still reeling from the opioid crisis, drug forecasting experts say a new wave of addiction is coming and the United States isn’t ready for it.

Abuse of stimulants like methamphetamine, cocaine, and even prescription drugs like Adderall and Ritalin is surging across the country, fed by cheap, potent, and plentiful supplies.

“No one is paying attention to this,” said John Eadie, coordinator for the National Emerging Threat Initiative, which provides research to the government’s High Intensity Drug Trafficking Areas program.

“Everyone, correctly, is focused on opioids and should be because of the known problem there. But this other problem is catching up with us very rapidly.

For every kilogram of heroin — a commonly abused opioid — seized over the last 5 years, Edie says, drug enforcement agents seized 15 kilograms of stimulants.

“We have to pay attention to this one. It’s very big, and it’s growing very rapidly,” he said.