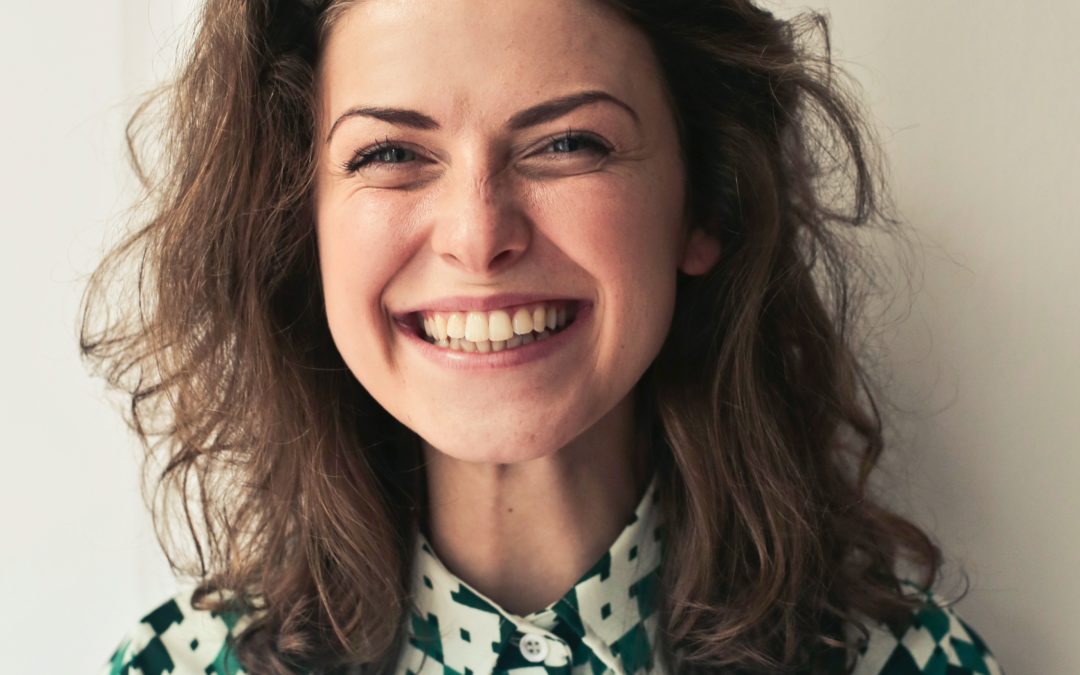 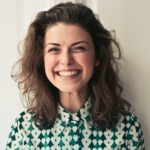 Near the end of my first year of sobriety, I sat down with my journal took stock. I hadn’t lost weight, my sleep wasn’t great, my migraines were worse than ever, I still missed drinking sometimes. I began to feel a little betrayed by the myth that sobriety would change everything.

By the end of the second year, I was in a completely different place. What changed?

I stopped trying to get sober. I was sober.

Year one was about getting sober. When I talked with friends, I used qualifying language like, “I’m trying to change my relationship with alcohol,” or even statements that dragged me into the past like, “I’ve been dependent on alcohol for way too long.” I didn’t claim sobriety because I wasn’t sure it was a permanent state for me. By year two, with a whole year of sobriety under my belt, these thoughts faded. I didn’t feel like a phony sober person anymore. The way I talked about sobriety changed. “I don’t drink” became a full sentence.
When I stopped thinking that I was in the process of quitting alcohol and realized I had successfully quit, I was free to think about other things. For example, I no longer had to spend a lot of time thinking about how I would successfully avoid alcohol on my vacation. Instead, I could focus on enjoying my vacation.
My preoccupation with getting sober went away in year two. I was sober; now I could focus on living.

I had the strength and space to work on my other issues.

And boy, did I have other issues. Once avoiding alcohol was no longer my primary concern, I could look at the other parts of my life that alcohol had allowed me to neglect. Visits to a neurologist helped me get serious about a plan to address my migraines. Because I wasn’t drinking, I had the time and money for doctor’s visits and the focus to stick to a medication regimen.
My mental health took a nosedive during my first year of sobriety. I realized that quitting wasn’t enough to resolve years of depression and poor self-esteem. I found a therapist and dug in. The painful work of hauling my trauma and shame into the light cast a shadow over my first year of sobriety. By the time I got to year two, a lot of the toughest work had been done. My second year of sobriety was the first year in two decades where I didn’t slip into a depressive episode. It felt like a miracle, but I knew it was a miracle I had caused. I had that painful first year of sobriety to thank.

I started to align my life with my values.

Alcohol had allowed me to drink away moments of cognitive dissonance. I ignored red flags in friendships and put myself in risky situations. With a drink or two, I could rationalize away any uncomfortable feelings. Sober me did not have that shield. If there was discomfort in my life, I had to deal with it.
Facing discomfort caused me to realize how the way I was living was out of whack with the things I claimed to value. I quit eating meat. My marriage needed some renovations. I changed jobs. My friendships shifted. Once again, these painful evolutions happened during the first year of sobriety. By the time spring of my second year hit, my life was unrecognizable in the best ways.

I started listening to my body.

A big surprise was discovering how often I used drinking to override my body’s instincts. I had been living my life as an extrovert who stayed up late, loved parties, and drank water only when I was forced to. It turns out I was an introverted morning person who needed a lot of alone time and gallons of water a day to feel good.
These days, I listen to what my body tells me. If I push past its signals, I know I’ll pay for it the next day. When I was drinking, I ignored my body’s needs every single day. It’s no wonder I felt hungover all the time, even on days I didn’t drink! Once I started honoring my body’s needs, my sleep evened out, and I began to understand how to nourish my spirit.

I no longer stressed about how to answer the question, “Why aren’t you drinking?”

Before every event during my first year of sobriety, I would think about how to address questions about why I wasn’t drinking. Everyone in my life knew how much I drank, so avoiding alcohol was bound to get some attention. Wasn’t it? Over that first year, I learned that I cared that I wasn’t drinking more than anyone else did. I remember a work event where I tipped the bartender and told her to pour me soda water if anyone tried to order me a drink. Why didn’t I just say, “I’m not drinking tonight.”?
It took a year before I felt comfortable claiming, “I don’t drink.” Now I don’t have to pre-plan what I’m going to say or what I can drink that looks like a cocktail so people don’t bug me about not drinking. Not only am I confident in my sobriety, but I now have friends and colleagues who never knew me as a drinker. It’s a joy to realize they know the real me; I’m not pretending to be a non-drinker.

I had proved to myself how capable I was.

There is nothing like seeing “1 year” on a sobriety tracking app. It is an inarguable accomplishment. I could brush off months of sobriety, but when I got to a year, I had to face the fact that I had just done a very hard thing.
A year gave me confidence that I could do this for the long haul. It left me feeling capable of tackling challenges that I would never have dreamed of. I’d proved to myself that I was tenacious and resilient. When I hit the two-year mark, it further strengthened my resolve. I’ve not only completely changed my relationship with alcohol, but I’ve demonstrated to myself that I’m capable of changing my own life.

A couple of months ago, I hit a milestone in my marriage. With our fifth wedding anniversary coming up, I realized my husband had been married to a sober woman longer than he was married to a drinking one. This is who I am now. Every choice I make from here forward is mine, free from the influence of alcohol.
For me, the first year of sobriety was a growth year. Hitting the one-year mark allowed me to shed the feelings of being a sober imposter and claim my new identity. The second year of sobriety brought me the freedom to invest in myself and the things that allow me to thrive. I can’t wait to see what year three brings.

This article first appeared on Medium.com

© Turning Point Treatment Center, Inc. is an Alcohol and Drug Rehab Facility, Licensed and Certified by the California Dept of Health Case Services. All Rights Reserved. Copyright © 2021. The information contained in this website, does not replace the advice of your doctor. TruVida Recovery, disclaims any liability for your use any information found on this website, without the advice of your doctor. Your use of this information means that you agree to our Terms of Use and Privacy Policy.